That’s according to a new campaign led by Drax Group, Equinor and National Grid Ventures 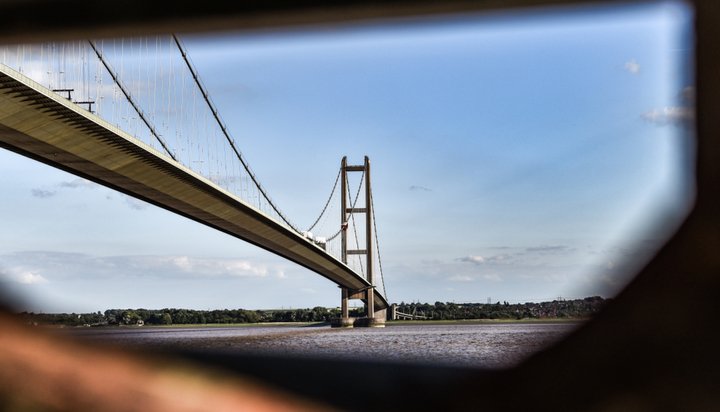 A campaign has been officially launched to turn the Humber region into “the world’s first zero carbon economy” and decarbonise the North of England.

It follows the government announcing its ambition to establish the first ‘net zero’ carbon industrial cluster in the UK by 2040 and those involved have called on the UK’s politicians for support.

They believe a cluster in the area would transform the most carbon-intensive industrial region in the country, while protecting jobs, delivering clean growth and providing new export opportunities.

The firms leading the campaign say carbon capture, usage and storage (CCUS) technology is expected to provide the backbone of decarbonisation, as well as potentially providing low carbon hydrogen to help remove emissions from the industry, power, heat and transport sectors.

The consortium is also calling for industrial businesses to declare whether they are interested in signing up to the campaign and warns if these firms based in the region fail to decarbonise, they will face costs of between £1.4 billion and £4.2 billion in carbon taxes by 2040.

Lord Haskins, Chair of the Humber LEP said: “We at the Humber LEP fully support this initiative and its goals and are proud to work with businesses across the Humber to make this ambitious plan a reality. These plans entirely match what we want to achieve as a Local Enterprise Partnership – this is a huge opportunity to accelerate clean growth in the Humber while also supporting significant industries to adapt for the future.

“If we can achieve this goal of becoming carbon neutral on the Humber it would make us a brilliant example not just for the rest of the country, but the rest of the world.”