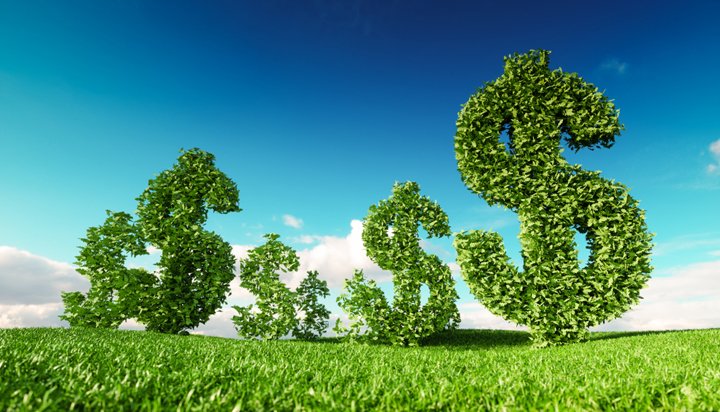 A total of nine multilateral development banks (MDBs) have made a commitment to raise their annual global climate action investment to $175 billion (£141bn) by 2025.

The announcement was made during the UN’s Climate Action Summit yesterday, with individual efforts to collectively total at least $65 billion (£52bn) annually over the next six years and $50 billion (£40bn) aimed for low and middle income economies and climate adaptation.

Their joint adaptation finance provided to clients is expected to double to around $18 billion (£14.5bn) annually by 2025 and collective efforts are expected to result in a further $40 billion (£32bn) of climate investments.

They intend to strengthen partnerships, particularly with private sector investors, to reach the target – an increase from $111 billion (£89bn) in total last year.

A joint statement issued by the MDBs state they will help their clients move away from the use of fossil fuels and deliver on the goals of the Paris climate agreement, presenting key elements of a common framework at COP25 later this year.

It adds: “Multilateral Development Banks have been at the forefront of supporting our clients’ efforts to pursue ambitious climate action for more than a decade. In light of growing climate change impacts, including on the poorest and most vulnerable, each of our institutions is taking urgent action to help our clients adapt to and mitigate climate risks.

“In all of our actions, we will focus on building and strengthening partnerships that enhance support for clients. Specifically, we will accelerate dissemination of international best practices on climate risk disclosure across the financial sector.”

UK Prime Minister Boris Johnson is to announce up to £1 billion of funding for projects aimed at tackling climate change in developing countries at the UN General Assembly today.