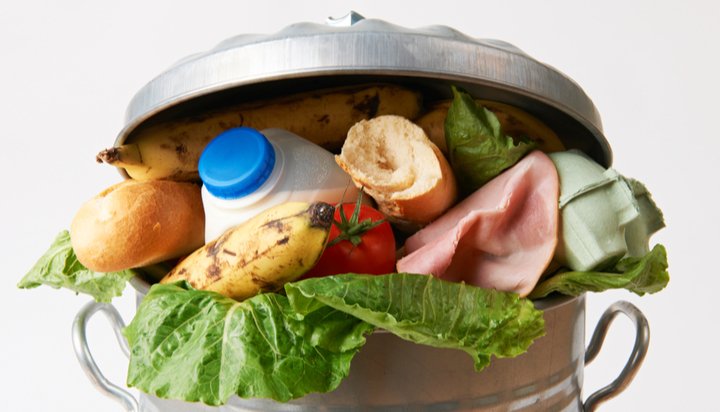 In the first year of the Food Waste Reduction Roadmap, 185 businesses committed to the goal of having half of the UK’s largest 250 food firms measuring, reporting and reducing food waste by this September.

The scheme, which aims to see the volume of food wasted across the country halved by 2030, was initially launched in 2018 by circular economy group WRAP and IGD, which produces insight, training and best-practice for the food and grocery industry.

A new report shows 121 of these food businesses have provided evidence to WRAP that they are already implementing the Target, Measure, Act strategy in an effort to reduce food waste – these businesses have a combined turnover of almost £220 billion, generate around 1.1 million tonnes of food waste in their own operations and include all of the UK’s largest grocery retailers.

It also highlights that more than 40 businesses publicly reported food surplus and waste data in 2019, which have since been joined by a further 29 other organisations including major trade bodies and redistribution organisations.

WRAP and IGD say the number of food producers and manufacturers committed to the scheme has doubled since launch, to 117, 80% of which have already provided evidence that they are implementing measures to slash waste.

The number of committed hospitality and food service sector businesses has also doubled to 24, representing around a fifth of the entire sector’s turnover.

Susan Barratt, CEO of IGD, said: “Our industry has made great strides on this important issue in the last 12 months but we are not complacent.

“Reducing food waste is a long-term journey and we recognise there is more we can, and will, be doing in the future.”