National Theatre takes to the stage to declare climate emergency

It has committed to continue to set ambitious targets to move towards net carbon zero, having already cut its energy, waste and water carbon impacts by a quarter since 2016 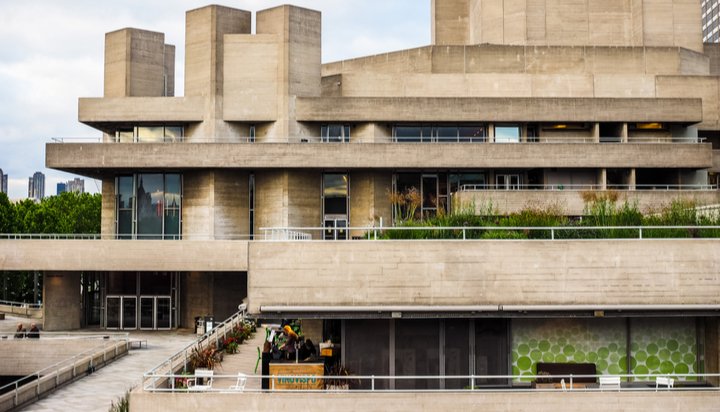 The National Theatre has declared a climate emergency.

In order to help tackle the issue it has committed to continue to set ambitious targets to move towards net carbon zero, having already cut its energy, waste and water carbon impacts by a quarter since 2016.

It has also promised to ensure “positive change, climate and ecological concerns” are reflected in its programme of performances and said it will reduce the environmental impact of bringing shows to the stage as much as possible, through sharing best practice with the rest of the industry and by absorbing information from other organisations.

The theatre notes it is assessing the impact of touring its plays and suggests although it will work to minimise the carbon impacts of its travel, “radical changes to national and international transport infrastructure are needed to reach carbon neutrality“.

It has also announced Shell’s corporate membership with the theatre will come to an end in June 2020.

A spokesperson from the theatre said: “The planet is on track to reach a global temperature rise of 3˚C before the end of the century. The evidence of catastrophic environmental collapse is growing ever clearer, from extreme weather events to widespread extinction of species.

“We are on track to achieve our goals set in alignment with the Paris Agreement, taking us to carbon neutrality by 2050. But we believe this is a climate emergency – and it is our responsibility to aim for a carbon neutral National Theatre faster.”