Scientists say the material allows the greenhouse gas to be converted into polyurethane to make clothing, domestic appliances and packaging 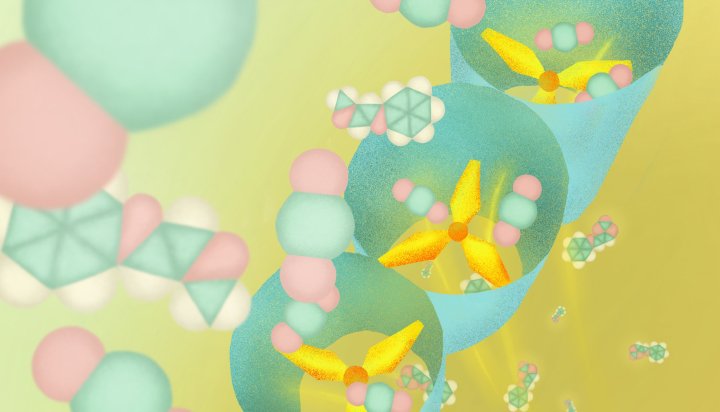 Researchers have developed a porous material able to selectively trap carbon dioxide molecules and convert them into useful organic compounds.

The study, conducted by Kyoto University, the University of Tokyo and Jiangsu Normal University in China, resulted in the creation of a substance known as a porous coordination polymer (PCP) which is able to absorb the greenhouse gas.

Taking the form of a framework made up of zinc metal ions, the material is able to catch molecules with an efficiency tenfold that of other PCPs – it can then be converted into polyurethane to make clothing, domestic appliances and packaging.

Researchers say the material is also recyclable as the efficiency of the catalyst does not decrease even after ten cycles.

Susumu Kitagawa, Materials Chemist at Kyoto University, said: “One of the greenest approaches to carbon capture is to recycle the carbon dioxide into high-value chemicals, such as cyclic carbonates which can be used in petrochemicals and pharmaceuticals.”