The Australian stated plans to attract up to AUD$23bn of private investment and generate more than 2,000 jobs 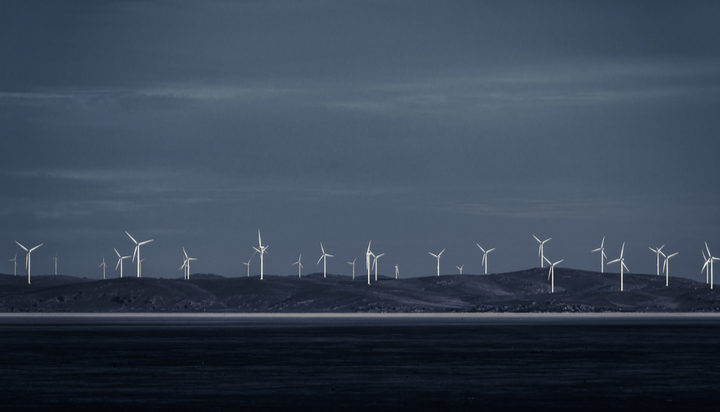 According to new research, the three zones could add an additional capacity of 17,700MW over the next two decades – they are situated in Central-West, New England and South West and hope to drive up to AUD$23 billion (£11.45bn) in private sector investment and create over 2,000 construction jobs a year.

The government plans to further expand the current transmission infrastructure to more wind, solar and other renewable energy projects. This, in addition to the establishment of an Energy Security Safeguard and an expanded Energy Efficiency Programme, could potentially cut annual household bills by $AUD40 (£19.79).

The state government is also exploring the expansion of its existing Electric and Hybrid Vehicle Plan by developing an Electric Vehicle Infrastructure and Model Availability Programme in a bid to grow the regional EV market.