‘First wind farm owned by its customers’ launches in the UK 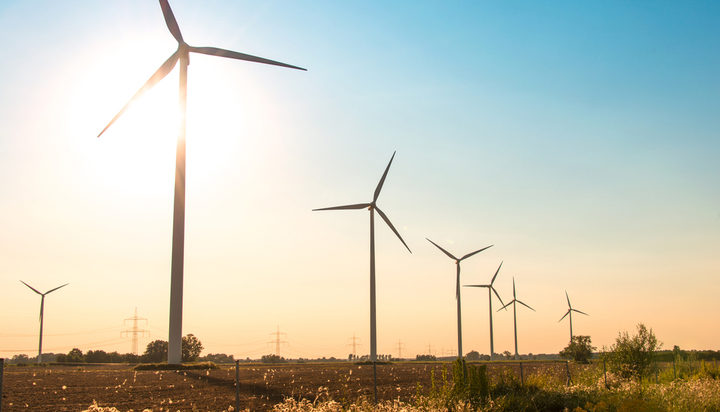 Around 2,000 Brits could soon see their homes powered by renewable energy produced by a wind farm they own, reducing their electricity bills.

The UK start-up Ripple Energy has launched what claims to be ‘the UK’s first consumer-owned wind facility’ and has partnered with Co-op Energy and Octopus Energy to get the electricity from the wind farm to its owners’ homes.

The Graig Fatha wind project in South Wales is expected to be operational in early 2021.

With an upfront cost of £1,900 for a household, a share which is expected to generate enough electricity to meet its needs for 25 years, the project allows consumers to own as little as a £250 share in a scheme that could reduce their electricity bills up to 26% every year.

Sarah Merrick, Founder and CEO of Ripple Energy, said: “You can’t own a bit of a coal or nuclear power station to supply your home with electricity, but you absolutely can own a bit of a wind farm. A huge change is now possible and people are embracing it.”

Tom Hoines, Managing Director, Co-op Community Energy, commented: “The partnership with Ripple is a significant milestone in changing the way in which we power the UK, allowing more people to directly own how their electricity is generated.”

Greg Jackson, CEO of Octopus Energy, added: “Investing in more renewable energy and powering your own homes when the wind is blowing can end our reliance on dirty fossil fuels faster than we hoped.”