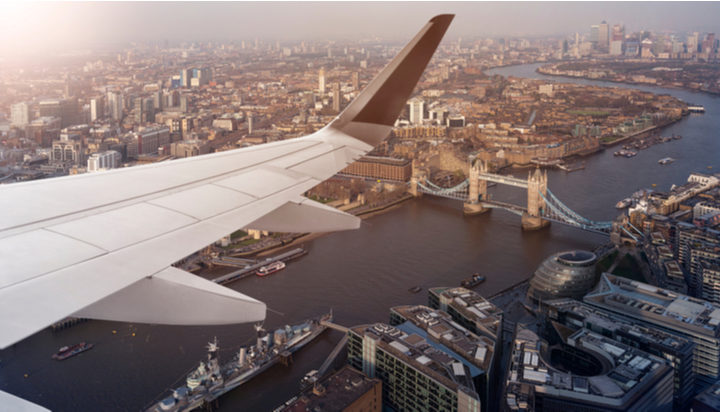 The Department for Transport (DfT) has unveiled plans to make flights more environmentally friendly as airline companies fight to survive after lockdown and quarantine measures.

Secretary of State for Transport, Grant Shapps, has announced the establishment of a new ‘Jet Zero Council’ and confirmed government support for a waste-to-jet-fuel-project developed by the sustainable fuels company Velocys.

He said: “Our goal, within a generation, will be to demonstrate flight across the Atlantic, without harm to the environment.

“We’re backing a company called Velocys who are building a plant for aviation biofuels in Lincolnshire.”

It also notes leaders from the aviation industry, environmental groups and the government will be members of this new organisation.

Henrik Wareborn, Velocys CEO, said: ““The announcement on the formation of a ‘Jet Zero Council’ shows that a new era of net zero carbon flying is on a credible path, at a time when we need it more than ever.”