Big solar step for the home of flamenco!

The four facilities that make up a new solar project in Andalusia are estimated to provide enough clean energy to supply nearly 145,000 households every year 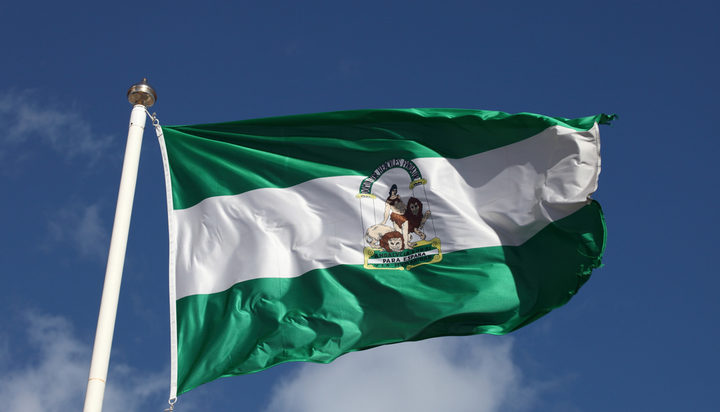 The birthplace of the flamenco, Andalucia, will soon see its ‘largest solar project’ start operations.

The ‘Cabrera Solar’ project includes the construction of four 50MWp photovoltaic plants in Alcalá de Guadaira, Seville and is funded by a €43.5 million (£39.5m) investment from the European Investment Bank (EIB).

With 85% of the construction plan already been completed, the four facilities are estimated to provide enough clean energy to supply nearly 145,000 households every year, saving around 300,000 tonnes of carbon dioxide.

EIB Vice President Emma Navarro said: “As the EU climate bank, we are committed to investing in green recovery in Europe, building sustainable infrastructure while spurring the creation of green jobs.

The project is expected to help the Spanish Government’s objective of generating 20% of all the country’s energy needs from renewable sources by the end of this year.