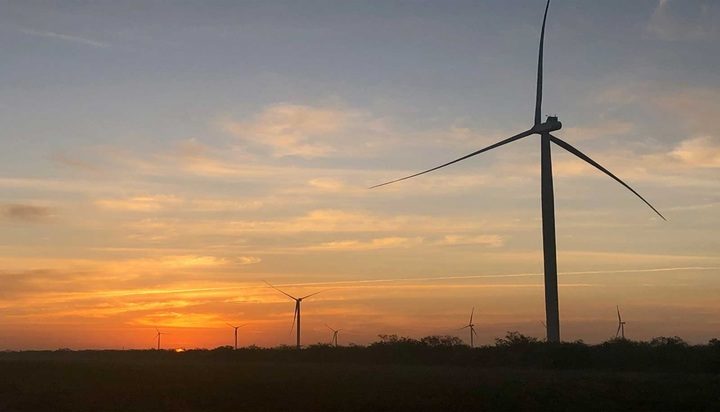 RWE Renewables has announced the start of operations for a massive wind park in Texas, which is forecast to generate enough energy to power 66,000 homes.

Silvia Ortín, Chief Operating Officer Onshore Wind and Solar Photovoltaics Americas of RWE Renewables, said: “We are particularly proud this project was completed without a reportable safety incident and many of the permanent positions at the facility were hired from the local region.”

A few months ago, RWE unveiled plans for a net global investment of €5 billion (£4.5m) in renewable energy projects by 2022.