Geothermal power is the least popular source of energy amongst producers, despite it being the main renewable source in the Philippines, Kenya and Nicaragua 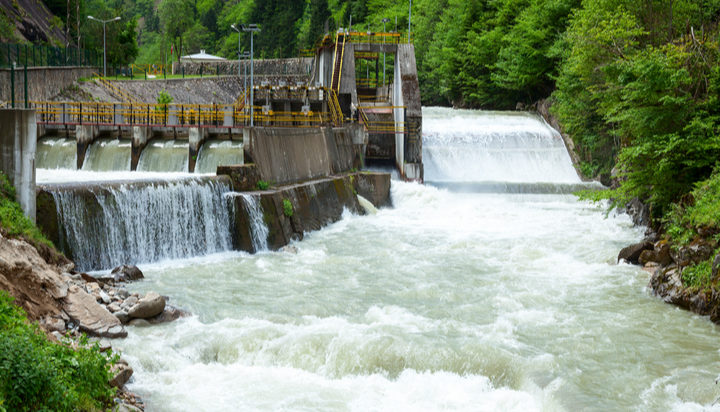 Hydropower is the most widely-used renewable power source around the world.

That’s according to a report by the electronic and industrial components supplier RS Components, which analysed data from the Energy Information Administration (EIA) across 122 countries and found that hydropower is the top renewable source.

Its findings also reveal geothermal power is the least popular source of energy amongst producers, despite it being the main renewable source for three countries – the Philippines, Kenya and Nicaragua.

Wind power is currently the most used renewable in the UK and is forecast to grow with the new plan unveiled yesterday by Boris Johnson which aims to invest £160 million in the wind energy sector and will target a goal of powering every UK home with offshore wind by 2030.

According to the report, China is the top producer for hydropower, biomass, solar and wind power.