It will support the upgrades of 1,000 public-owned buildings, including schools, cultural centres, kindergartens and hospitals 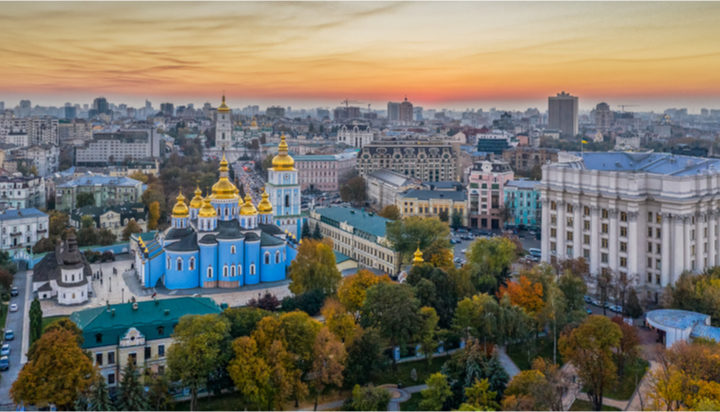 A €300 million (£273m) loan has been agreed by the European Investment Bank (EIB) to boost the energy efficiency of public buildings in Ukraine.

The EIB has signed an agreement with the Ministry of Communities and Territories Development of Ukraine that will support the upgrades of 1,000 public-owned buildings, including schools, cultural centres, kindergartens and hospitals.

It is expected to extend the operational life of key social, healthcare, administrative and cultural buildings by at least 20 years and reduce carbon emissions by 1.2 million tonnes.

The loan will enable the installation of modern equipment in buildings, such as smart meters and energy consumption control systems, the modernisation of heating, ventilation and lighting systems and upgrades to exterior surfaces, including roofs, slab insulation, basement ceilings and replacement of windows and doors.

The Ukrainian healthcare sector will directly benefit from upgrades that include new cooling systems and the integration of renewable energy sources and other COVID-19 response measures.

Oleksiy Chernyshov, Minister for Communities and Territories Development of Ukraine, said: “On behalf of the Ukrainian government, I would like to thank the EIB for its co-operation. This project is fully aligned with national policies and Ukraine’s current energy strategy. It aims to set up the necessary support that will allow municipalities to apply for and receive sustainable loans with long-term repayment deadlines.

“This, in turn, will help reduce energy consumption in public buildings, in particular for heating in kindergartens, hospitals and schools. In addition, it will significantly boost job creation, which is a priority for the development of the country’s regions. By supporting a clean energy transition, the project will contribute to Ukraine’s efforts to safeguard its economic stability.”