Could emojis be the key to tackling climate change?

EDF thinks so – it says 40% of people believe emojis help people discuss complex issues, such as the journey towards net zero, more easily 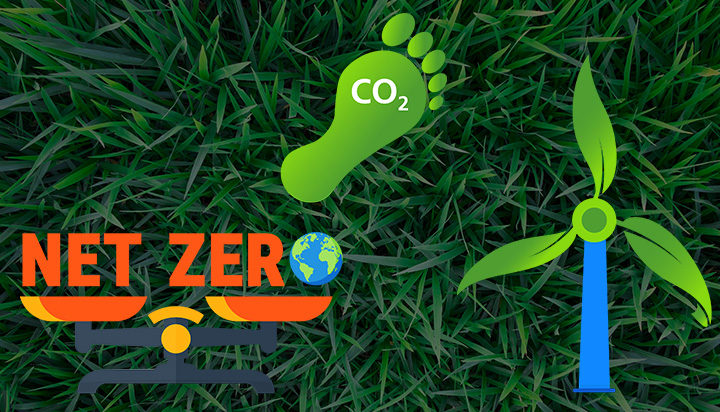 Could emojis be the key to tackling climate change?

EDF seems to think so – the energy giant has launched a new collection of emojis to help people have discussions about complex issues such as the journey to net zero by 2050 and the fight against climate change.

It surveyed 5,000 people and found less than a third understand what ‘net zero’ carbon emissions means, despite it being a key national environmental target for the UK.

Worryingly, 49% of adults said they have no understanding of net zero at all, while only 8% feel they understand it very well and just 19.7% often discuss the issue with friends, family or colleagues.

The five new emojis represent ‘net zero’, ‘carbon footprint’, ‘wind energy’, ‘nuclear energy’ and ‘solar energy’. They will be submitted to Unicode for consideration in the official emoji keyboard by 2022.

Keith Broni, Emoji Expert and Deputy Emoji Officer at Emojipedia, said of the campaign: “Emojis have become an integral part of modern conversation. Whether sending messages to friends or family, posting on social media or even sending a work email – they have become a key tool by which we communicate.

“Over the years, we have seen the emoji keyboard increasingly reflecting important social and cultural issues. However, EDF has noted that there are currently no emojis specifically related to one of the world’s biggest priorities: climate change. By proposing this range of climate-change-related symbols, EDF could encourage people to discuss these vital issues and help the UK reach its net zero target.”