The facility will treat around 300,000 tonnes of waste every year and is forecast to generate enough energy to power more than 36,000 homes 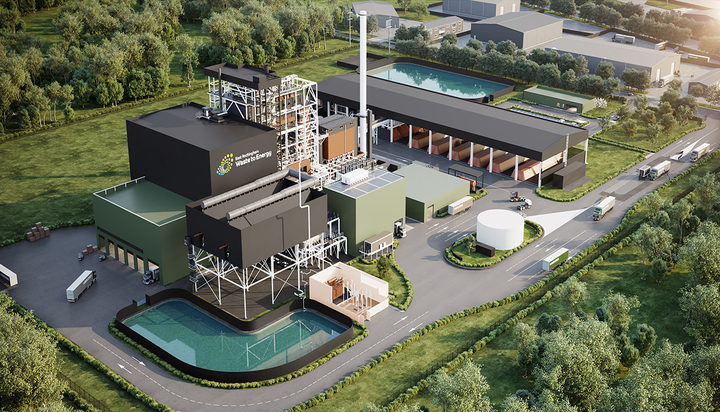 GE has secured a steam turbine contract for a new 29MW waste to energy plant in Australia.

The facility will convert around 300,000 tonnes of non-recyclable waste into electricity for the grid every year.

It is forecast to generate enough energy to power more than 36,000 homes.

The engineering company has signed the contract with the renewable energy, water and infrastructure company Acciona, which has formed a consortium with the Swiss engineering firm Hitachi Zosen Inova to build the plant.

The steam turbine will enable the project to generate electricity from a mix of non-recyclable municipal, commercial and industrial waste.