The average energy capacity cost of rapidly decreased from $2,152/kWh in 2015 to $625/kWh three years later 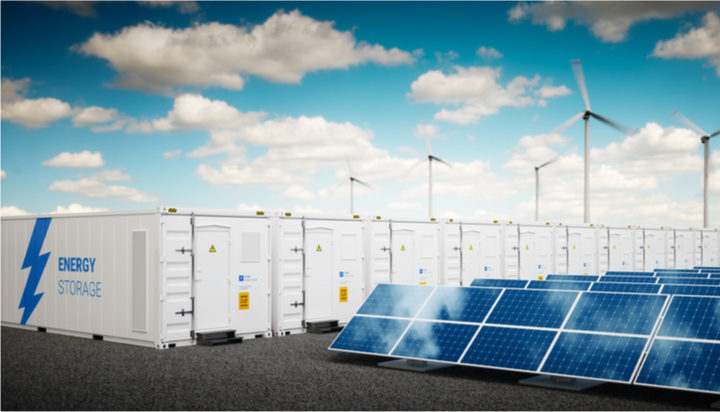 The average cost of utility-scale battery storage in the US decreased by nearly 70% in the US between 2015 and 2018.

Most of the batteries installed in PJM are used for power applications, such as frequency regulation, which helps maintain the grid’s electric frequency on a second-to-second basis.

PJM prioritises power capabilities that use shorter durations over energy use cases that store large amounts of energy over time – the EIA says for this reason, the power capacity installed cost is a better indicator of price for value in PJM.

The US had 869MW of installed battery power capacity – the maximum amount of power a battery can provide at a given moment – and 1,236MWh of battery energy capacity – the total amount of energy that can be stored by a battery – at the end of 2018.