Wärtsilä claims installing 7GW of flexibility capacity to balance renewable generation could see the share of clean power reach 62%, higher than it says would be possible by deploying wind and solar alone 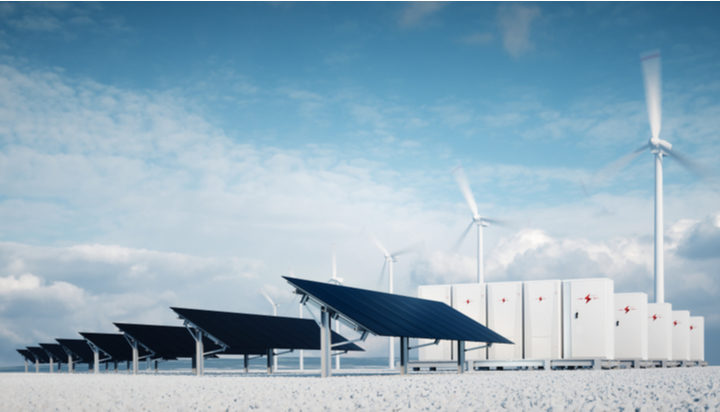 Flexible energy technologies could be used to rapidly increase the share of renewable generation in the UK by 2030, at a lower overall cost to consumers.

That’s according to Wärtsilä, which produces gas engines and other technology for the oil and gas industry – it claims installing 7GW of flexibility capacity such as battery energy storage and advanced flexible gas plants to balance renewable generation could see the share of clean power in the UK’s energy mix reach 62%, a figure it suggests is higher than would be possible by adding wind and solar alone.

It says this would mean renewable energy could power more than 710,000 additional homes annually, could cost £270 million less per year by 2030, could cut an additional two million tonnes of carbon dioxide emissions a year and could save each household in the country almost £10.

The study also suggests this deployment of flexible capacity could save the UK £660 million a year compared to adding new nuclear power alongside renewables, a reduction in cost totalling nearly £25 a year for each UK household.

It warns new nuclear infrastructure could end up causing an additional yearly burden of almost £100 million in curtailment costs alone, which is when renewable generators need to be paid to switch off turbines and solar panels to match supply and demand.

Ville Rimali, Growth and Development Director, Wärtsilä Energy, said: “This report confirms that flexibility can accelerate the transition to renewable energy. Our analysis is based on the current energy system and conservative assumptions about the future. We know significant developments in electrification are coming, so we are calling on Europe to be ambitious and drive towards 80% renewable generation by 2030.

“The UK is at a fork in the road – it can either make decisions that will maintain the current pace of decarbonisation or accelerate a faster green transition and reap the rewards.”