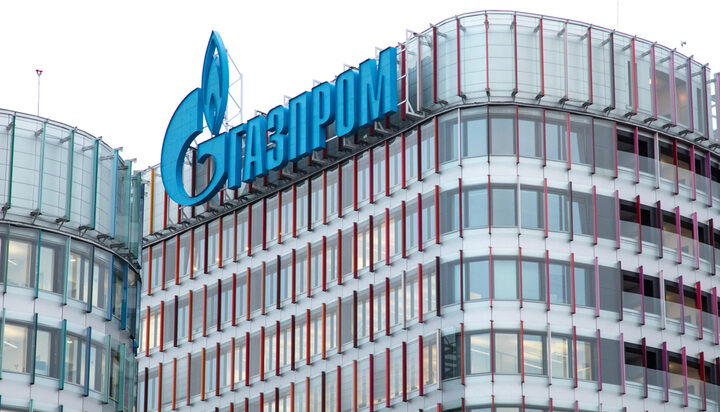 Russian energy giant Gazprom said today it has made the first delivery of what is claimed to be carbon-neutral liquefied natural gas (LNG).

The company said the shipment has been made carbon-neutral by offsetting emissions from its production and transport.

LNG has been delivered to Royal Dutch Shell at the Dragon terminal in Wales.

The delivery is expected to enable Shell to supply further ‘carbon-neutral’ gas to the UK domestic market.

It is estimated an average LNG cargo of about 70,000 tonnes emits approximately 240,000 tonnes of carbon dioxide equivalent across the value chain.

Steve Hill, Executive Vice President at Shell Energy, said: “Carbon-neutral LNG cargoes are another choice we are offering our customers as they seek to reduce their net carbon footprint well to wheel and also offer the same choice to their end customers.

“Using nature-based carbon credits to compensate for emissions that cannot be avoided or reduced is an important step as we find more ways to reduce emissions across the LNG value chain.”