The project is forecast to produce the equivalent of about 3.8 million litres of petrol every year 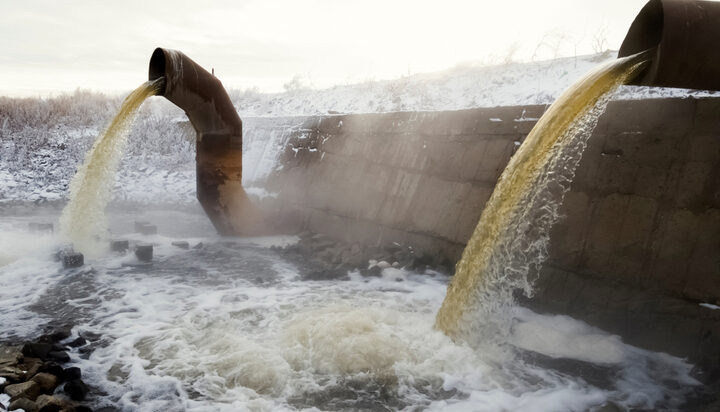 A new project to use the biogas from a wastewater facility to produce vehicle fuel has been completed in Nebraska.

Since 1991, the plant has used the biogas produced from the digestion of solids in wastewater to generate electricity to power its needs.

A few years ago, after the retirement of the generators, a decision was made to upgrade the technology to make better use of the biogas.

The project is predicted to produce 100 billion British thermal units of RNG a year, the equivalent of about 3.8 million litres of petrol.

Mayor Gaylor Baird said: “With this project completed, we are now actively creating vehicle fuel that is currently being sold on the national market.

“This upgrade is estimated to generate $2.6 million (£1.8m) every year, recouping our costs in just 3.3 years. The revenue will help to fund operations and further system improvements.”

Lincoln Transportation and Utilities Department Assistant Director Donna Garden commented: “Natural gas vehicles can operate on the type of non-fossil fuel we are producing, reducing greenhouse gas emissions by up to 75% compared to gasoline or diesel vehicles.“