By 2024, Chinese bitcoin mining could generate a carbon output that could exceed the total annual greenhouse gas emissions of the Czech Republic and Qatar 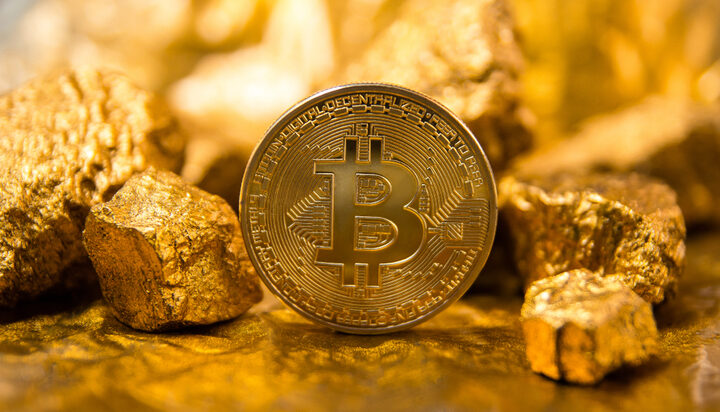 That’s according to new research, which estimates without implemented restrictions, the annual energy consumption of the bitcoin blockchain in China will peak in 2024 at 296.59TwH.

That exceeds the total energy consumption level of Italy and Saudi Arabia, the study finds.

Analysts from the University of the Chinese Academy of Sciences, Tsinghua University, Cornell University and the University of Surrey note internationally, this carbon footprint would exceed the total annual greenhouse gas emission output of the Czech Republic and Qatar.

The research suggests as of April last year, China accounted for more than 75% of the global Bitcoin blockchain operation.

Bitcoin miners tend to choose some rural areas in China due to the cheaper electricity prices and undeveloped land to build the servers.