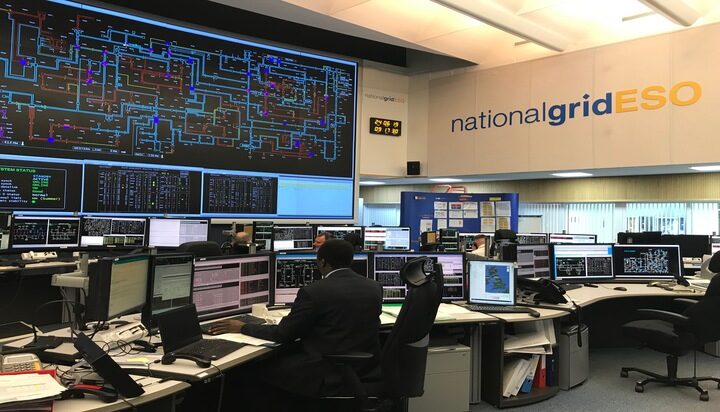 Ofgem’s investigation found that for five months between April and October 2017, National Grid ESO’s forecasts were periodically either over or under GB demand.

According to Ofgem‘s rules, publishing accurate and unbiased electricity demand forecasts is a ‘critical responsibility’ of National Grid ESO.

The energy industry relies on these forecasts to calculate how much electricity to generate and buy.

Ofgem’s Director of Enforcement Cathryn Scott said: “In 2017, National Grid ESO did not meet its obligation to provide accurate and unbiased 7-day ahead electricity demand forecasts which ultimately may have risked pushing up the cost of electricity for consumers.

“Ofgem’s rules on publishing accurate information are clear and must be followed. The £1.5 million payment sends a strong message to the system operator that it must follow the rules.”

In a statement, National Grid ESO said: “We acknowledge Ofgem’s decision and have cooperated fully throughout their investigation.

“Ofgem’s findings relate to a five-month period in 2017 immediately following the introduction of a new 7-day ahead demand forecasting process and an associated new incentive scheme. The investigation has not raised any concerns with our current electricity demand forecasts.

“The actions taken four years ago were seeking to achieve more accurate forecasting. However, we acknowledge that, despite this intention, our processes at the time related to the new demand forecast process were not fully developed.

“The issues raised in 2017 were fully resolved by December that year. Since then, we have made significant investment in our demand forecasting capability, improving the tools and processes involved and trialling innovative new approaches.

“This has further improved the accuracy of our forecasts and addresses the issues raised in Ofgem’s investigation. We have therefore agreed to settle the case.