London becomes the ‘most energy efficient’ region in England and Wales

Nearly 41.8% of homes in the capital have the highest EPC rating 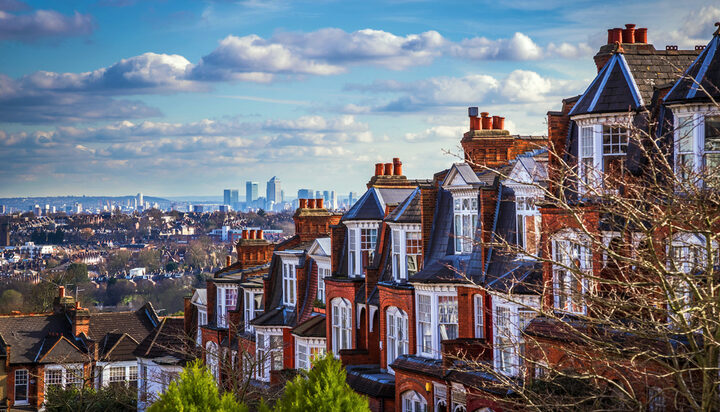 London has topped the list of the cities with the most energy efficient homes in England and Wales.

That’s according to a new report by online estate agents Emoov, which suggests almost 41.8% of homes in the capital have an Energy Performance Certificate of grade A to C.

London is followed by properties in the South East with 41% of them scoring a rating of A-C, while 39.4% of residents in South West live in the most energy efficient homes.

Using data from estimates of eight factors, including rainfall, temperature rise and sea levels, the research has also looked at the cities that could face the highest risk of climate change.

The analysis showed that the three highest-ranked cities are Brighton, Cardiff and Belfast – all potentially threatened by rising sea levels.

London and Cambridge scored highly on overheating and humidity.