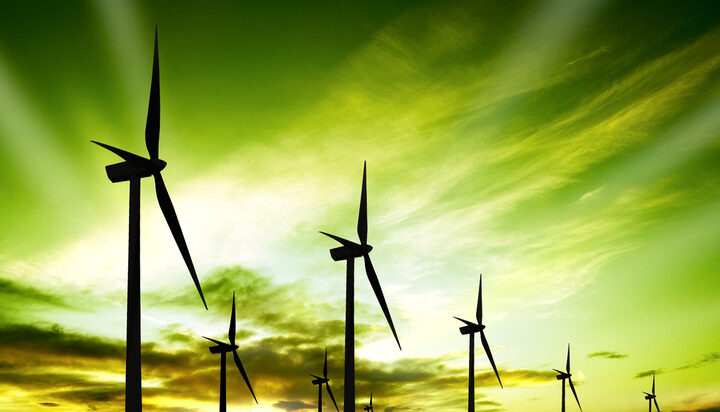 The Office for National Statistics has published a new report which estimates the UK generated nearly 75,610GWh of electricity from both offshore and onshore wind in 2020.

That is equivalent to the electricity needed to power 8.4 trillion LED light bulbs, the research highlights,

In 2009, an estimated 3,062GWh of electricity was generated from wind in England.

The analysis, which explores the UK’s wind energy industry, also stresses employment in offshore wind in the UK has increased significantly since 2015, with 7,200 full-time equivalent employees in 2019.

The data also shows that the turnover from wind energy was nearly £6 billion in 2019.