Will the UK watch the EV race from the back seat?

The UK is forecast to produce just 4% of the EVs built in Europe by 2030, according to a new report 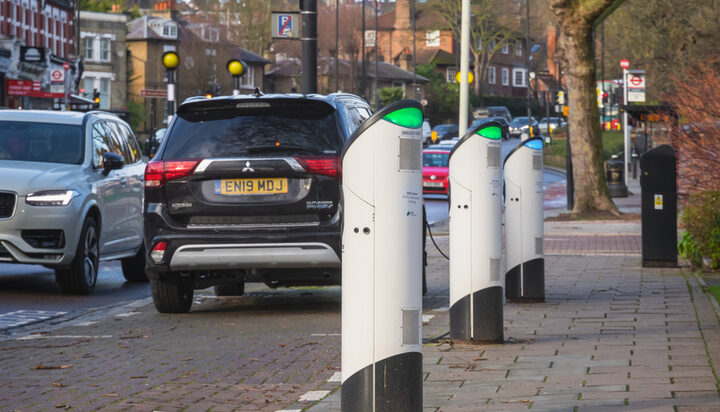 The UK could be left behind in global electric vehicle (EV) uptake by 2030.

That’s one of the findings of a new report by clean transport campaign group Transport & Environment, which estimates the UK could produce just 4% of the EVs made in Europe by the end of the decade.

The UK is forecast to have the lowest per capita production of battery electric cars of major car-producing countries, the authors of the report suggest.

While half of the cars made in Europe will be battery electric by 2030, just a quarter of the vehicles made in the UK will be, Transport & Environment predicts.

The data shows that just three years ago, in 2018, the UK produced roughly half of all electric cars built in Europe.

The analysis attributes this prediction to a ‘chronic lack’ of investments made by car manufacturers.

UK Director of Transport and Environment, Greg Archer said: “The UK will be among the first countries in Europe to end the sale of new cars with a combustion engine, but these will be overwhelmingly imported without companies investing here.

“UK car industry dinosaurs will be extinct within a decade unless they invest in new battery manufacturing and convert existing production to electric models.”