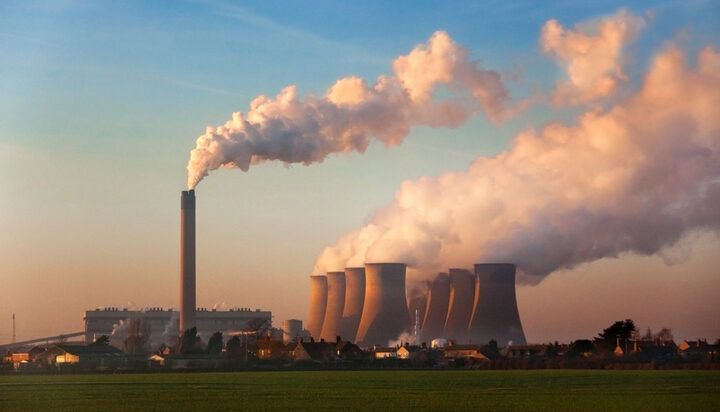 Global fossil fuel demand for electricity has reached its peak as more and more emerging countries are injecting more renewables into their grid.

That’s one of the findings of a new report by the financial think tank Carbon Tracker and India’s Council on Energy, Environment and Water (CEEW), which further estimates fossil fuel demand for electricity has already peaked or plateaued in nearly 63% of emerging markets.

These include Chile, Nicaragua, Kenya and Thailand among others.

The authors of the report suggest the demand for fossil fuels for electricity generation in developed markets has also dropped by 20% since 2007.

They also note all developed countries except Israel and Latvia have seen a peak in fossil fuel demand for electricity.

In addition, the analysis highlights the huge financial loss that can come as a result of an economy that is heavily reliant on fossil fuels.

It is estimated that China alone could lose $16 billion (£11.5bn) in abandoned fossil fuel-fired assets by 2030 if the country continues investing and building new coal plants.

Kingsmill Bond, Carbon Tracker Energy Strategist and Co-Author of the report, said: “Emerging markets are about to generate all the growth in their electricity supply from renewables.

“The move will cut the costs of their fossil fuel imports, create jobs in domestic clean power industries and save millions of lives lost to fossil fuel pollutants.”

“They are a small share of forecast growth in electricity demand but the international community has a moral obligation to support universal electricity access as the basis for achieving many other sustainable development goals.”