US jet zero gets boost! 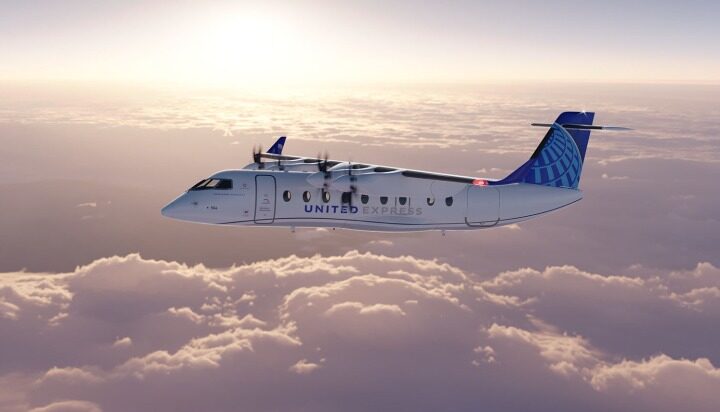 United Airlines has signed an agreement to buy 100 electric aircraft for regional flights in the US.

The 19-seat planes have the potential to fly customers up to 250 miles before the end of this decade, the company said.

United Airlines has committed to reaching net zero by 2050 without relying on carbon offsets.

The size of the investment has not been disclosed.