Non-recyclable items cost taxpayer up to £2m per year

A new study has found that more than half of people recycle items even if they are not sure they can – leading to 18,000 tonnes of waste in North London last year alone 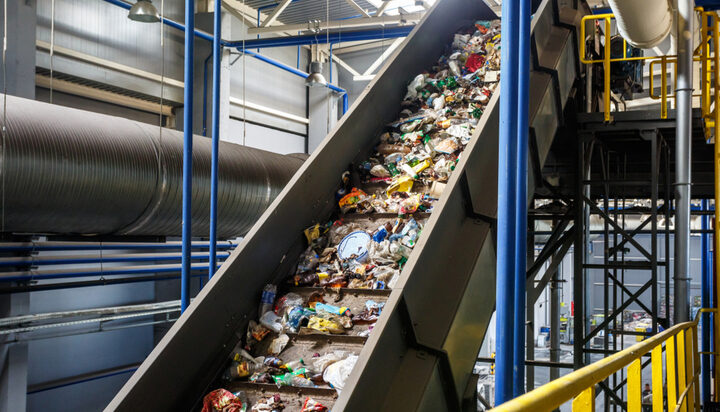 Almost 58% of people admit to recycling items that they are not sure are recyclable.

That’s according to a new study from the North London Waste Authority (NLWA), which found this proportion to be even higher in young people with 72% of those aged 25 – 34 doing so.

The study revealed that although these items are not recyclable, 36% of people put kitchen roll in their recycling, 43% put broken drinks glasses in and 19% put black plastic bin bags in.

The NLWA has stated that last year in North London alone, 15% of materials collected were non-recyclable, meaning 18,000 tonnes of household recycling had to go to waste. It claims these rejected recycling loads cost approximately £2 million per year that is paid for by the taxpayer.

Chair of the NLWA, Councillor Clyde Loakes, said: “People are getting better at recycling and we are really encouraged that most are trying to do the right thing, however we are finding people’s enthusiasm for wanting to recycle even impractical items is having a serious impact on the recycling process and is also costing taxpayers money.

“Nappies and food also regularly contaminate loads of recycling and many people do not realise it is people who have to pick out these items, not machinery.