How do businesses invest in climate change?

A new report surveyed more than 13,500 firms, delving into their stance on climate risks, their investments to address those risks and the main influencing factors on this 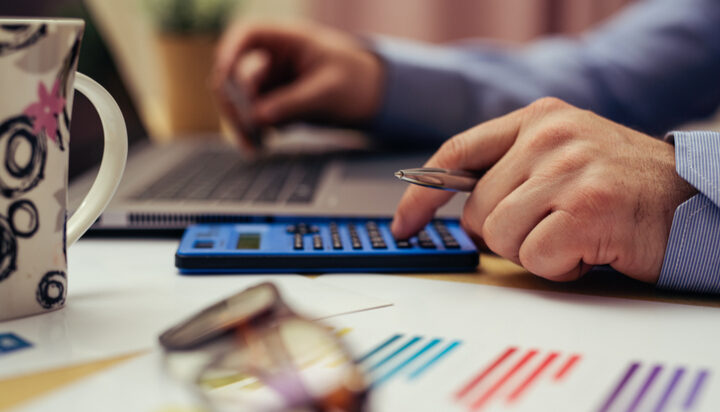 Although nearly half the firms within the European Union (EU) invested in energy efficiency and tackling climate change in the last year, Europe’s energy-saving potential remains ‘largely untapped’.

That is the verdict of a new report by the European Investment Bank (EIB) which has investigated how European and American businesses perceive and invest in climate change.

The report surveyed more than 13,500 firms, delving into their stance on climate risks, their investments to address those risks and the main influencing factors on this.

It revealed that 45% of EU firms have reported investments that address climate change, compared with only 32% of firms in the US.

The EIB report highlighted that although European green investments have increased by 10% in the last year, the possible energy savings that they could produce with more understanding are yet to be achieved.

Interestingly, the study shows that many firms are now looking to make climate-related investments after witnessing its physical impacts more frequently.

Around 60% of European firms stated that the physical effects of climate change had impacted their business, compared with 50% in the US. The report suggests that for the ‘green economy’ to become a success, more businesses need to understand the tangible risk that climate change poses.

A lack of understanding of the regulations and taxes that climate-related investments entail was cited as one of the main reasons for not investing, as well as the cost.

Ricardo Mourinho Félix, EIB Vice President, remarked: “The catastrophic rainfalls and terrible loss of life this summer should leave no doubt that climate change is happening. We can no longer afford a wait-and-see attitude.

“Our latest study shows that if we want the transition to a greener economy to succeed, raising awareness of those risks matters. EU firms that understand those risks are more likely to invest in climate action.

“Regulatory requirements and transparency, as well as setting the right incentives for businesses will be crucial. Firms need to plan today to gain a competitive edge or risk losing ground to more forward-thinking competitors.

“As the EU climate bank, we finance climate projects around the world. We can assure you, becoming green pays off, for the environment but also economically.”