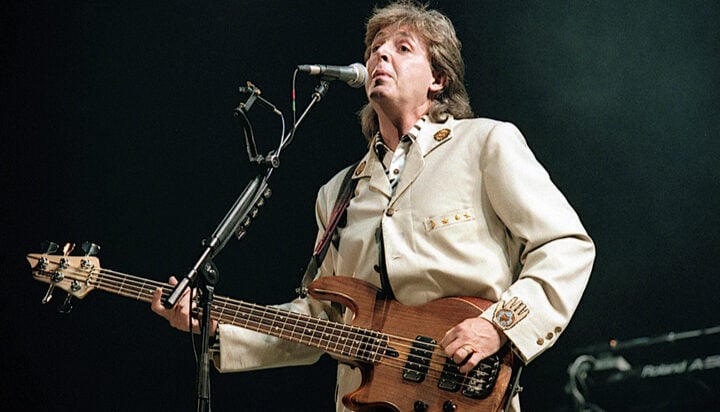 Sir Paul McCartney has belted out the lyric “speaking words of wisdom” from ‘Let it Be’ many a time – but this time his words of wisdom are pushing people to consider the climate some more.

“If every person in Great Britain skipped meat for one day, it would reduce our carbon footprint by more than if every car was taken off the road for a whole day,” said Paul.

His Meat Free Monday (MFM) not-for-profit campaign has released a study alongside Brighton and Sussex Medical School, claiming that more than 30% of those who tried giving up meat once a week for five years ended up giving it up entirely.

The campaign aims to mitigate climate change and help the environment by galvanising people to implement a ‘plant-based day’ into their weekly diet.

MHM was founded by Paul, Mary and Stella McCartney in 2009 to raise awareness of the environmental impacts of animal agriculture and industrial fishing.

Around 655 people participated in the study, initially registering themselves as ‘meat-eaters’ on MFM.

One of the participants, Adam, stated: “You do not start taking up jogging and run a marathon straight away – you break yourself in gradually. I think that’s possibly the way to do it and it certainly was to me.”