Prince Charles on climate change: “We all need to race to the front line now” 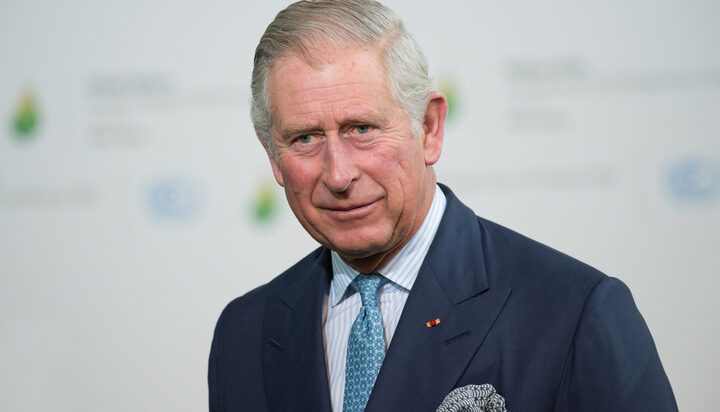 The Prince of Wales has called for everyone to race to the front line now to tackle the devastating effects of climate change and join efforts to avert catastrophe.

Heartbroken by the recent wildfires in Greece, he said: “It has been truly the stuff of nightmares to see the once blue skies above Peloponesse, Attica and the island of Evia turn a bright orange as mile after mile of the country’s famed landscape and over 100,000 hectares of forest and farmland have been swallowed up by ferocious flames, causing the tragic loss of life, injury and the widespread destruction of so many peoples’ homes and livelihoods.”

Commenting on the UN’s Intergovernmental Panel on Climate Change report, the Prince of Wales said its predictions were unequivocal.

Writing a long letter to the Daily Mail, Prince Charles continued: “We have been in the ‘last chance saloon’ for too long already, so if we do not confront the monumental challenge head on – and fast – we and the world as we know it will be done for.”

The heir to the throne said the only hope to win this ”epic battle” stems from the potential collaboration of business leaders and government to “create the right conditions for an accelerated green transition.”

Back in January, the Prince of Wales launched Terra Carta, which asks signatories to agree to almost 100 actions to become more sustainable by 2030.

He confirmed that so far around 400 leading companies have signed the initiative.