COP26 Live: Fewer than half of Brits know what their cities are doing to reach net zero

Nearly 80% of Brits believe city leaders should have more powers to cut CO2 emissions, according to new research 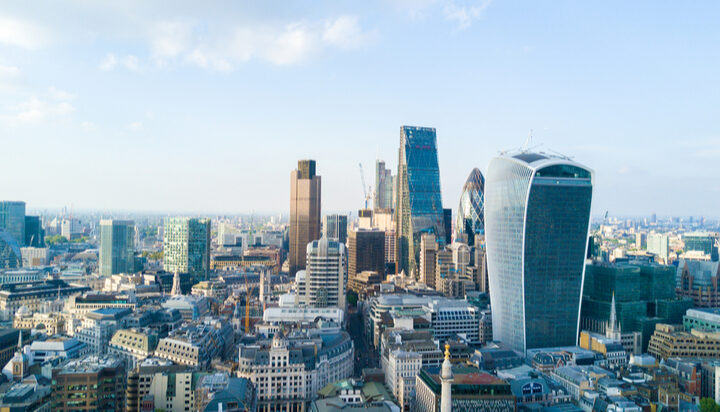 That’s according to new research by the global built environment consultancy Arup which shows that fewer than half of those surveyed are aware of the action their city is taking to reach net zero.

The survey of more than 2,400 people also suggests that a further two-thirds agree that city leaders need a seat at the table during international climate conferences such as COP26 for meaningful progress to be achieved.

The Mayor of London Sadiq Khan said: “I’ve committed to making London a zero-carbon city by 2030, faster than any other comparable city, and it’s why we are delivering a climate action plan that is compatible with the highest ambitions of the Paris Agreement.

“I also want London to be a zero-pollution city so that no child has to grow up in our city breathing toxic air. That’s why I have now expanded our Ultra Low Emission Zone to cover all of inner London.”