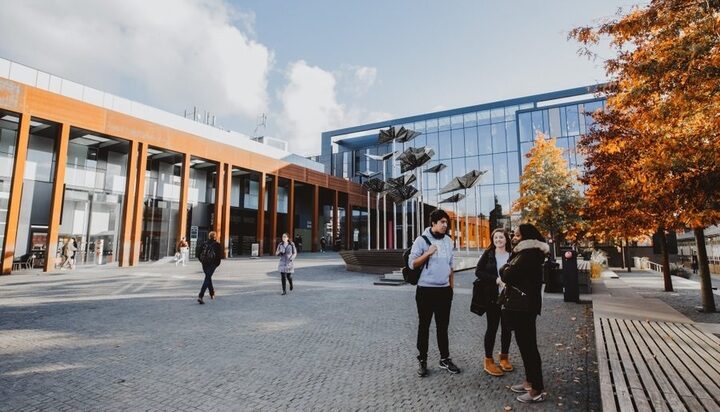 It said the deployment, which involves the drilling of fourteen boreholes to a depth of approximately 220 metres, is predicted to reduce carbon dioxide emissions from one of its campuses by nearly 20%.

The technology will capture waste energy from cooling systems and store it underground for later use as heat.

The new system is backed by a £2.3 million grant from the BEIS.

Oxford Brookes said it will become the first UK university with an operational deep borehole system.

Jerry Woods, Director of Estates and Campus Services at Oxford Brookes University, commented: “It will have a huge impact on reducing our carbon footprint, taking us a step closer to achieving net zero emissions.”