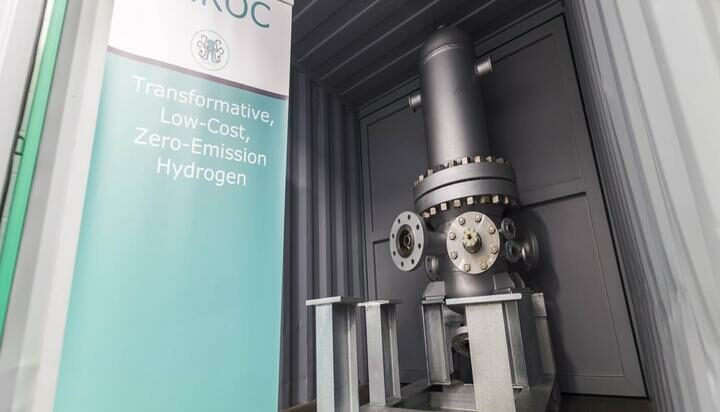 Centrica has announced it has taken a minority stake in a clean hydrogen production technology firm HiiROC.

It follows an electrolysis process using thermal plasma and resulting in what is called “turquoise hydrogen”.

The carbon black can be utilised in a range of sectors, including tyres, building materials and agriculture.

“There remains a great deal of work to be done to make hydrogen affordable, sustainable and available at scale, but HiiROC’s technology demonstrates that this can be achieved sooner rather than later.”

In mid-August, the government unveiled its Hydrogen Strategy.