A two-year delay made it difficult at times for generators in Scotland to export clean electricity to England and Wales, Ofgem said 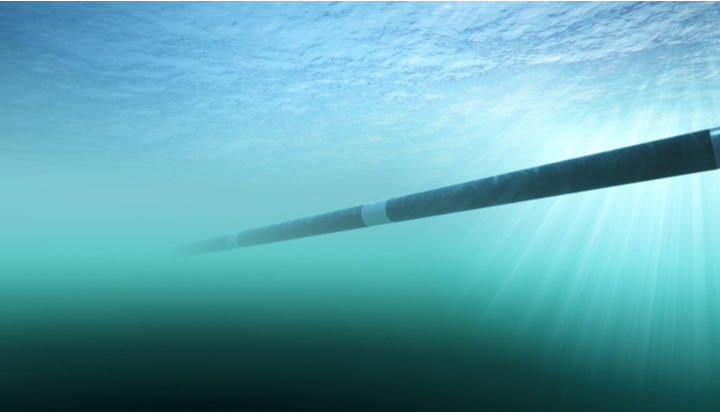 That follows an investigation by Ofgem, which found that the two-year delay put a limit on the amount of exported electricity to generators because at times there was not enough capacity to do so.

Some £15 million of the redress package will be paid into Ofgem’s Redress Fund.

The fund is operated by the Energy Saving Trust and allows companies to pay money to charities, trusts, organisations, or consumers as a result of breaches of licence conditions.

The £1.2 billion Western Link is a transmission project designed to transport electricity between Scotland and Wales.

It provides an additional 2,250MW of capacity, equivalent to powering more than two million homes.

Cathryn Scott, Ofgem’s Director of Enforcement and Emerging Issues, said: “To deliver the UK’s climate change ambitions, more of our electricity will come from renewable generation. This is already happening, with offshore wind and other projects in development. Innovative projects such as the Western Link are vital in moving clean energy from where it’s produced to where it’s needed.

“However, they must be delivered on time and to the standards agreed. Where they are not, as the energy regulator, we will hold the licensees accountable.”

A spokesperson for the Western Link joint venture said: “Western Link is an example of the innovative infrastructure and bold vision required for Britain to reach its net zero goals, delivering green energy to where it’s needed and enabling a more efficient electricity system.

“The scale of the project, 262 miles of cable, of which 239 miles is underwater, as well as the cutting-edge technology involved meant a complex construction and delivery phase.

“From the outset, the joint venture worked hard to protect consumers against delay and deliver the most efficient and economic approach, with the new technology utilised meaning fewer cables were required, minimising costs and disruption to local communities.

“Despite these efforts, which have been recognised by Ofgem in their investigation and the fact that the Link was in operation and providing benefit for significant parts of the period identified – the joint venture recognises it is ultimately accountable for the delay and has therefore agreed to the redress package.

“The package includes a £15 million payment into Ofgem’s redress fund and £143 million being returned to consumers in payments through mechanisms outlined in the price control, ensuring NGET and SPT will not benefit from the delay by resetting the allowances received to equal actual expenditure.”