Age of a property is the most significant factor associated with energy efficiency, according to new report 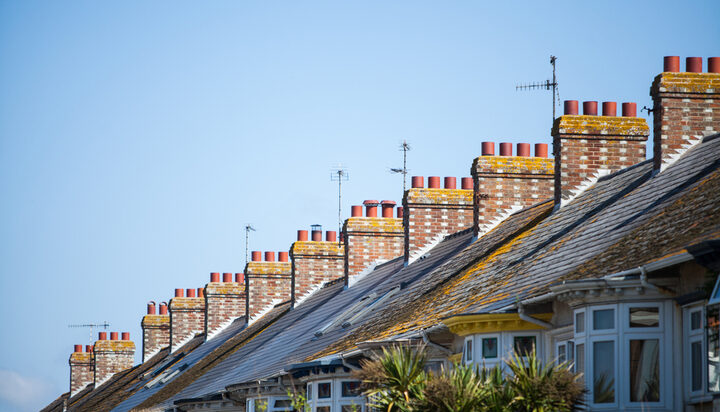 Energy efficiency proves to be one of the biggest weaknesses of the English and Welsh housing stock, data from the Office for National Statistics (ONS) reveal.

Any home with an Energy Performance Certificate has a rating from A to G depending on how efficient it is.

The ONS explained that the age of the property is the most significant factor linked to energy efficiency.

The report shows that homes in England and Wales were most commonly built between 1930 and 1982.

In addition, one-in-six homes in England and a fifth of homes in Wales were built before 1900 – those ones are less likely to be energy efficient, the ONS said.

According to the Opinions and Lifestyle Survey, less than a fifth of people in Britain were considering improving their home’s energy efficiency.

The most common reason mentioned for not prioritising energy efficiency measures was the belief that their home was already efficient enough.