The facility in Karnataka will have an initial capacity of four million tonnes per annum (MTPA), with the potential for expansion up to 8MTPA, in line with estimated demand increase over the next 20 years 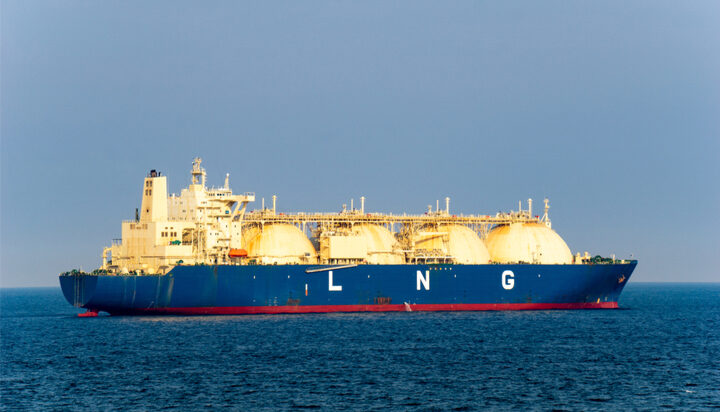 Plans to develop a major import terminal for liquefied natural gas (LNG) in the Indian state of Karnataka have been unveiled.

The Government of Karnataka and Port Authority New Mangalore Port Trust (NMPT) have partnered with Singapore’s LNG Alliance for the facility, which will have an initial capacity of four million tonnes per annum (MTPA).

It will have the potential for expansion up to 8MTPA, in line with estimated demand increase over the next 20 years.

The import and re-gasification terminal will also have the International Organisation for Standardisation (ISO) LNG containerisation and LNG truck loading facility for serving the industrial and transportation sector.

LNG Alliance intends to invest around $290 million (£214m) to develop, build and operate a floating storage and re-gasification unit and manage the LNG supply.

“As part of this agreement, LNG Alliance will develop a tolling fee based floating LNG import terminal, within the maritime concession area of the NMPT. This terminal will also be open for third party access and will provide the most competitive tolling rates in India, based on the LNG sourced from our supply partners.”

India’s energy consumption has been estimated to grow by at least 35% by 2030, even with a delayed growth scenario due to the pandemic.