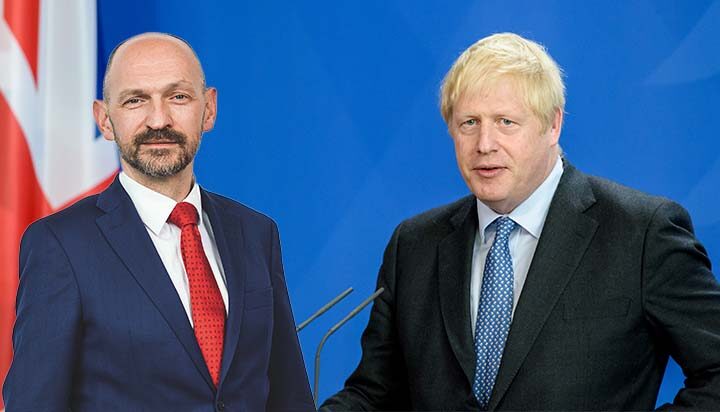 Centrica’s Chief Executive has called today on the Prime Minister to strip environmental and other social levies out of energy bills.

In an article in The Sun, Chris O’Shea said the government should instead fund ‘green’ programmes through general taxes.

Mr O’Shea predicted that billpayers will see a £700-a-year increase in Ofgem’s new price cap and possibly another one of up to £200 in October.

The boss of the British Gas owner said the company is not looking for a bailout from the government.

He said: “We haven’t asked for a bailout, we don’t want a bailout and we oppose any bailouts.”

The Prime Minister is expected to lead energy crisis meetings next week – it is understood that potential additional measures to combat soaring energy bills will be discussed.

A government spokesperson told ELN: “The Energy Price Cap is currently insulating millions of consumers from high global gas prices. We’ll continue to listen to consumers and businesses on how to manage the costs of energy.

“We recognise people are facing pressures with the cost of living, which is why we are taking action worth more than £4.2 billion and supporting vulnerable households through initiatives such as the £500 million Household Support Fund, Warm Home Discount, Winter Fuel Payments and Cold Weather Payments.

“Ultimately, record global gas prices underscore the importance of our plan to generate more clean power in this country so we can reduce our reliance on expensive, volatile fossil fuels.”