Biomethane production ‘broke all records in 2021’ 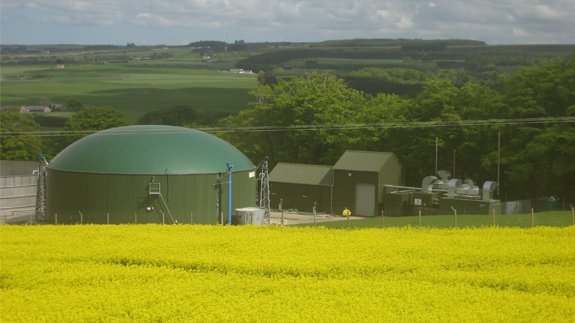 2021 has been hailed as a record-breaking year for biomethane production.

The research also found that by the end of last year, Europe had 1,023 biomethane production plants.

The study suggests the combined amount of biomethane and biogas available today could cover the total gas consumption of Belgium.

The authors of the report predicted that sustainable biomethane could cover up to 30-40% of the European gas consumption expected for mid-century, with an estimated production of at least 1,000TWh.

Boyana Achovski, GIE Secretary-General, said: “2021 has witnessed the most exponential deployment of biomethane plants in Europe. Nothing surprising here considering what biomethane brings to table for decarbonisation: it is the only renewable fuel available and scalable today in Europe which can enable the cost-competitive use of already existing gas infrastructure.”

Harmen Dekker, EBA Director, said: “The EBA estimates that 87% of the biomethane plants active in Europe today are connected to the gas grid. To ensure that biomethane will play an increasingly important role as a renewable fuel, an efficient trade of biomethane across Europe should be established.”