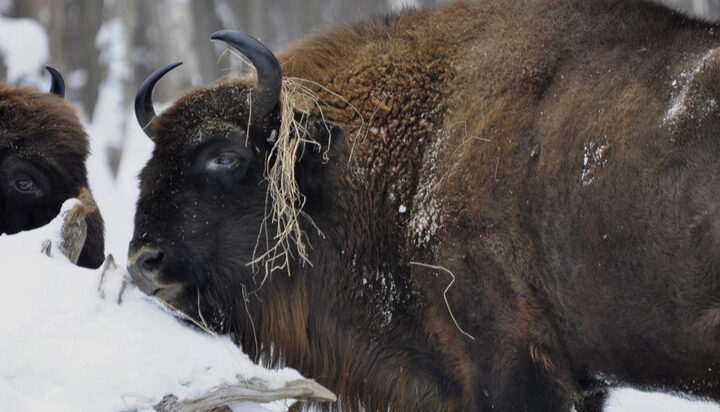 The ability of plants to cope with climate change has halved without the support of animals in the ecosystem.

That’s according to a new report from the Natural History Museum (NHM), claiming that the loss of large mammals including wolves and the extinct species of cattle, aurochs, has led to plants being far less capable in adapting to changing climates.

This is due to the fact these animals historically spread them across into suitable areas, as climate changed – but this has declined by 95% with their extinctions and decline in numbers.

The study reveals the loss of seed-spreading mammals that are endangered or vulnerable has reduced the ability of plants to deal with climate change from 40% to 25%.

Researchers claim that the most severe losses have been witnessed in Europe, the Americas and Australia, with plants not moving into new areas fast enough to survive.

Larger animals would roam larger distances and therefore carry these plants far enough for them to disperse.

Plants cannot move by themselves and are assisted by wind, water and animals in spreading their seeds further across landscapes.