‘2022 will be tough in energy’ Octopus boss says 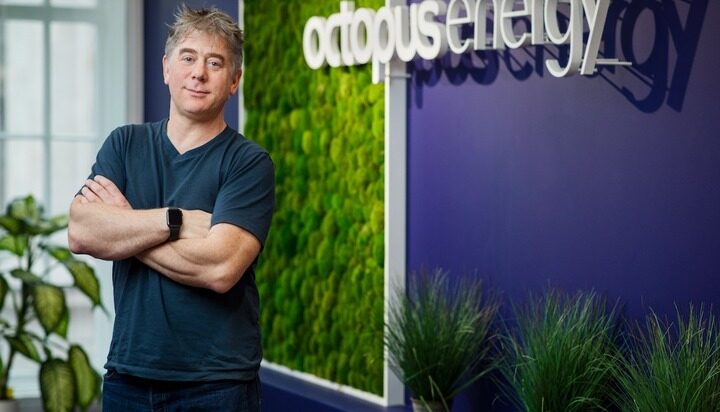 The boss of Octopus said this year will be tough in energy.

Mr Jackson said: “2022 will be tough in energy, but we will fight for customer interests and work with government and industry to find solutions which may mitigate the issues for customers whilst doubling down on the investments in technology, growth and renewables which will help avoid such crises in future.”

Octopus Group has announced its UK energy retail business unit had an operating loss of £1 million in the financial year 2020/2021.

However, the group’s revenue increased by 62% during this period, from £1.2 billion to £2 billion.

Octopus added that its revenue from software licensing of Kraken technology grew by 584% to £69 million.

He said: “The move will help bolster our global buying power and enhance our tech, improving our ability to look after customers in the current market and beyond.”

A few days ago, in an e-mail sent to customers, Octopus Energy warned that the new price cap will mean an extra £60 a month for everyone from April.