The projects are in the UK, France, Sweden and Finland 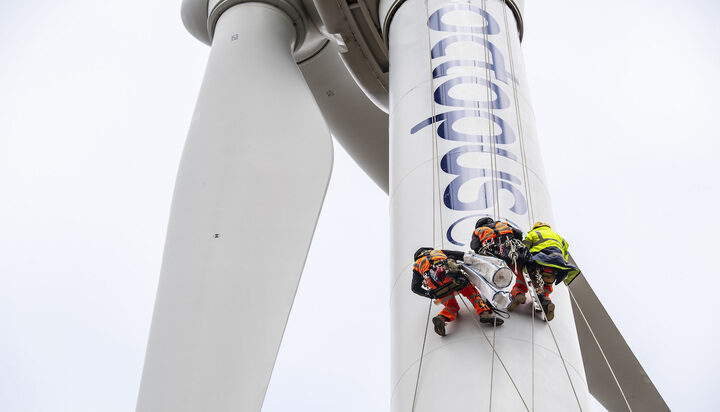 Octopus Renewables, a specialist clean energy investor which is part of Octopus Energy Group has announced it has signed four wind farm deals.

The agreements are for wind projects that will be developed in the UK, Sweden, France and Finland and will have an estimated combined capacity of up to 690MW.

The deals will increase the company’s wind portfolio by up to 90%.

Once developed, the wind farms are forecast to power nearly half a million homes.

Zoisa North-Bond, Chief Executive Officer of Octopus Energy Generation, commented: “We’re blown away by the prospect of building so many wind farms in the UK and further afield in Europe.

“The energy crisis has shown how exposed Europe is to global fossil fuel prices. These new wind farms will help Europe reduce its reliance on gas and become energy independent.”

Last week, Octopus Energy revealed its new tariff prices ahead of the new price cap that will come into force on 1st April.