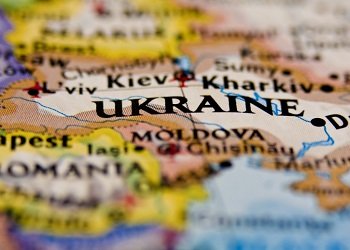 Ukraine has reduced its imports of natural gas by more than 35% in the first half of 2013 compared to the same period last year. New figured from the State Statistics Service revealed the country imported 10,296 billion cubic metres of gas in the first six months this year, for which it paid $4.33 billion […] 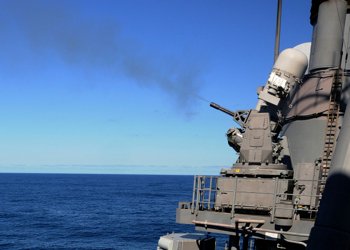 US President Barack Obama’s administration said they were committed to get energy independence for the nation’s military last week. During a tour of the USS Monterey (pictured), a missile cruiser, US Agriculture Secretary who works towards implementing the President’s plans, said advanced biofuels would be vital in reducing America’s dependence on foreign oil. Mr Tom […]