The Environmental Protection Agency projects the proposed rule would prevent around 1,000 premature deaths and avoid more than 2,000 hospital and emergency room visits in 2026 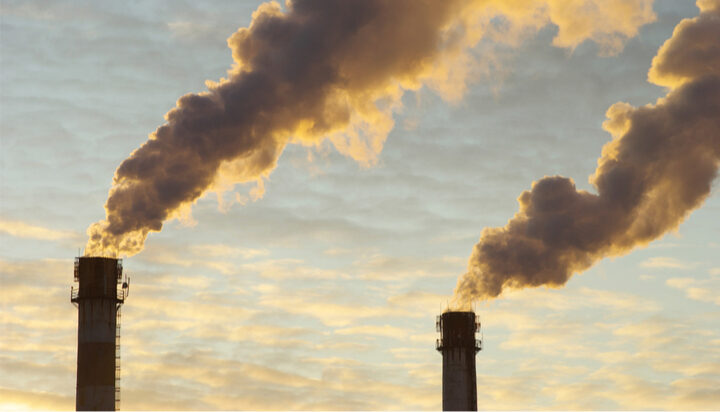 New proposals to cut cross-state pollution from power plants and industrial sources that would affect downwind areas with smog-causing pollution have been set out by the US Environmental Protection Agency (EPA).

It would also establish NOx emissions limitations for certain other industrial stationary sources in 23 states that have a significant impact on downwind air quality.

Under the plans, states that contribute to ground-level smog would be required to submit plans ensuring coal-fired power plants and other industrial sites don’t add significantly to air pollution in other states.

In 2026, EPA projects the proposed rule would prevent around 1,000 premature deaths and avoid more than 2,000 hospital and emergency room visits, 1.3 million cases of asthma symptoms and 470,000 school absence days.

EPA Administrator Michael S. Regan said: “Following the science and the law, this ‘good neighbour’ plan will better protect the health of Americans across the country.