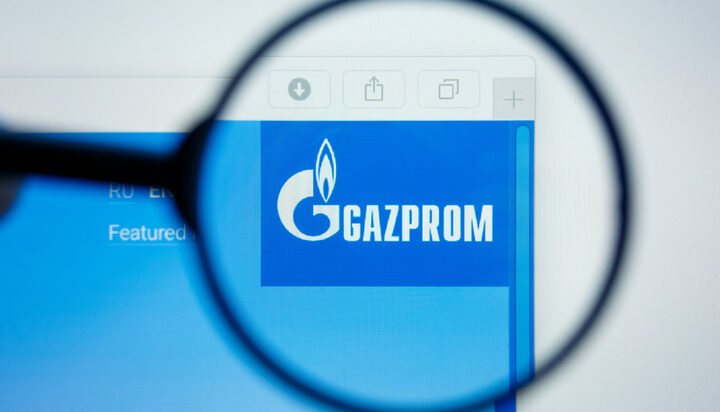 A company behind a district heating scheme in Aberdeen has announced it will cut ties with the Russian-state-owned Gazprom.

In a statement, Aberdeen Heat & Power (AHP) said: “We had already written to Gazprom UK to serve notice that we are terminating our contract when our contractual obligations are met in October 2022 and work is underway to secure a new supplier.”

AHP is a not-for-profit enterprise, which is owned by members including Aberdeen City Council and fuel poverty charity Energy Action Scotland.

The firm added: “You may have seen recent news reports mentioning that Aberdeen Heat and Power has a gas supply contract with Gazprom UK and there has been speculation about possible government sanctions against Gazprom UK.

“Whilst we have not had formal confirmation of this from Gazprom UK or the UK Government, I want to reassure you that continuity of supply for your heat and power supplied by AHP will not be affected.”

In the last few days, it has been reported that Gazprom Energy is under pressure after losing some of its big clients.

The government has reportedly prepared for a possible takeover, similar to that of Bulb.