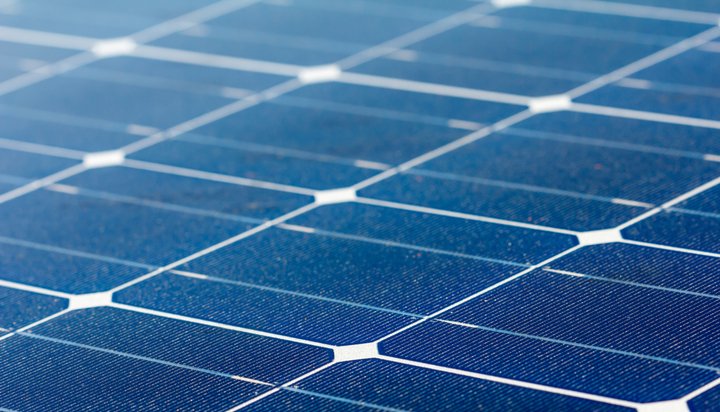 Wafer-thin solar panels have been made 25% more energy absorbent, which could signal a large step forward for the renewables sector.

University of Surrey and Imperial College London researchers have managed to increase the solar power of the panels, which are just one micrometre thick.

The size of the panels could mean less materials are needed to build solar infrastructures, lowering the waste and carbon emissions from the manufacturing process without compromising on utility.

Researchers used a honeycomb layer design on top of a wafer of silicon on the panel, which enables light absorption from any angle and traps light inside the cell.

Recent tests produced a 25% increase in absorption rates from those set in 2017, with an efficiency rating of 21%, which the analysts believe could be increased with further testing.

Marian Florescu from the University of Surrey explained: “One of the challenges of working with silicon is that nearly a third of light bounces straight off it without being absorbed and the energy harnessed.

“A textured layer across the silicon helps tackle this and our disordered, yet hyperuniform, honeycomb design is particularly successful.

“There’s enormous potential for using ultra-thin photovoltaics. For example, given how light they are, they will be particularly useful in space and could make new extra-terrestrial projects viable. Since they use so much less silicon, we are hoping there will be cost savings here on Earth as well.”