‘Net zero can be achieved without damaging the economy’ 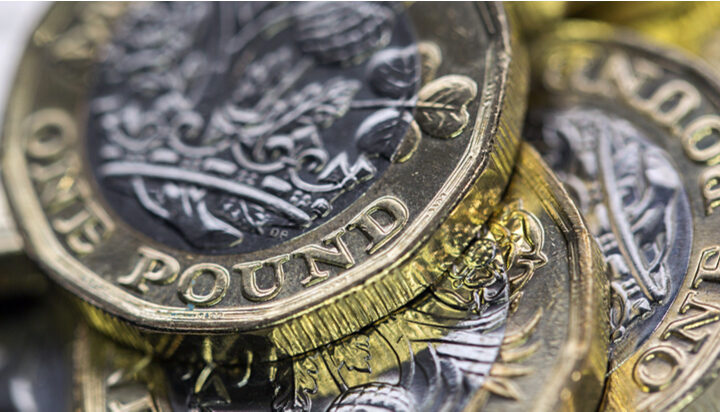 Striving for net zero emissions by 2050 doesn’t have to damage the economy.

That’s the view from a new study by University College London (UCL), which reviewed various scenarios to understand how the environmental milestone could be reached without impacting the economy.

It revealed that limiting temperature increases to 1.5°C from pre-industrial levels can be a possibility, whilst keeping economic growth in a healthy place.

The research also points to the past to accentuate its point – from 2010 to 2016, the UK and Finland were both able to grow their economies and cut emissions simultaneously.

Many have previously claimed that the two do not marry but the UCL scientists claim to have disproved this.

Scenarios were investigated in which coal is phased out, carbon capture technology deployment is ramped up, the renewables sector caters for global energy demand by 2100 and transport and heat become decarbonised.

Professor Paul Ekins, lead researcher, explained: “Under the central scenario economic growth after 2020 declines from 3.5% to just over 1% in 2100. This decline is mainly due to the stabilisation of the human population over this period.

“Per capita growth just about halves over these 80 years as the growth of investment – which is essential for decarbonisation – slows, largely after 2040.

He expanded on a situation where coal is not phased out as quickly, stating that carbon capture expansion would then become imperative and without it net zero could not be achieved in time.

“Continuing global economic growth is clearly compatible with achieving the temperature target in the Paris Agreement.

“Governments now need to step up to put in place the policies to stimulate the investments that are required to turn these projections into reality,” he concluded.