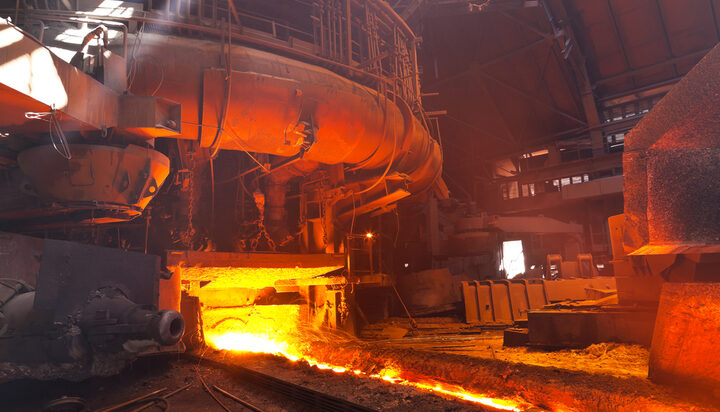 The government will reportedly give the go-ahead to a new coal mine as part of its efforts to cut its reliance on Russia’s energy supplies.

If the move is confirmed, it will be the first time in decades that a UK coal mine has been given permission for planning and development.

Levelling Up Secretary Michael Gove is allegedly poised to approve the new project in Cumbria.

The Planning Inspectorate who oversaw the inquiry has submitted their report on the Whitehaven coal mine for Ministers in Department for Levelling Up, Housing and Communities (DLUHC) to consider.

The company behind the project plans to extract and process around 2.7 million tonnes of metallurgical coal per year, focused on supplying British and European steel-making plants, which currently import around 60 million tonnes every year from the US, Canada, Russia and Australia.

The project had been originally approved by the Cumbria County Council, but ministers launched a public inquiry after concerns raised by environmental campaigners.

The DLUHC declined to comment whilst this process is ongoing.