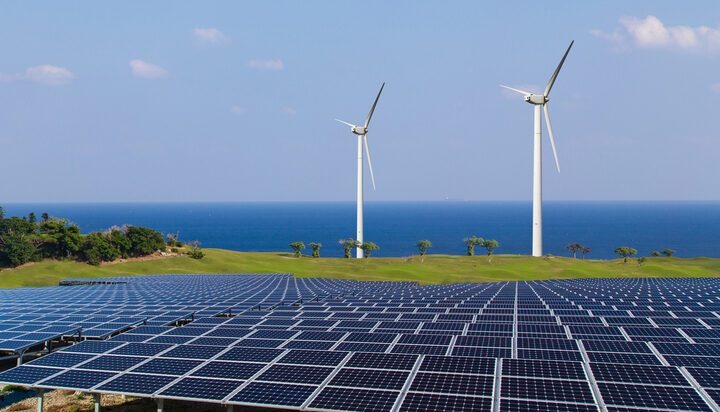 Governments need to pour $1.3 billion (£1bn) into energy by 2030 if they want to avoid an energy crunch.

That’s according to the latest annual energy outlook report from US bank JP Morgan which suggests countries need to boost all sources of energy from renewables to oil and gas.

The authors of the report estimate demand for oil and gas will soar by around 10% and 18% respectively by 2030.

“Our main finding is that by 2030, energy demand growth will exceed supply growth by circa 20%  based on current trends, primarily driven by emerging economies and their efforts to develop and lift their citizens out of poverty,” strategists Marko Kolanovic and Christyan Malek said.

Last year, the International Energy Agency said the development of new oil and gas fields and coal-fired power stations needs to stop if the world is to stay within safe limits of global warming.

In its flagship report and just two weeks before the beginning of COP26, the IEA estimated that investment must surge to nearly $4 trillion (£2.9tn) by the end of the decade.