EVs hailed as cheaper to run than equivalent petrol cars

Average EV running costs are lower by £600, according to a new report 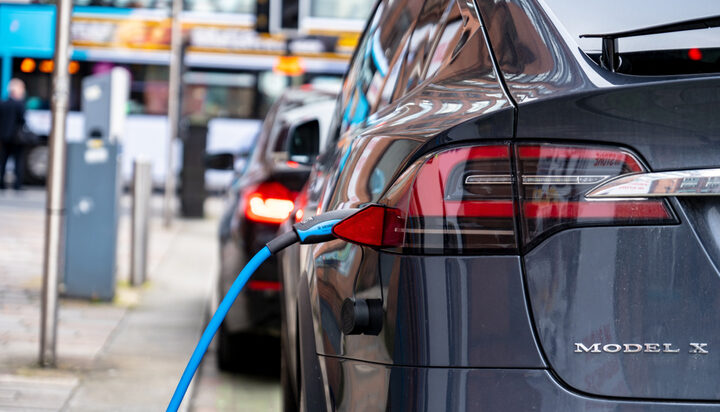 That’s according to a new report from Compare The Market, which suggests the average annual running cost for an EV amounts to £1,264, compared to £1,834 for a petrol model.

The authors of the report estimated the total analysing bills for fuel, insurance, tax and maintenance.

The comparison site said the Russian invasion of Ukraine has led to skyrocketing petrol and diesel prices.

It also suggests that petrol car running costs have jumped by £313 in the last 12 months, a rise of 20% compared to the same period the year before.

A few months ago, a report claimed that electric vehicles (EVs) were more than twice as likely to have tyre and wheel problems than petrol or diesel cars.

In December, the government unveiled plans to offer grants of up to £1,500 for drivers interested in switching their old car to an EV.