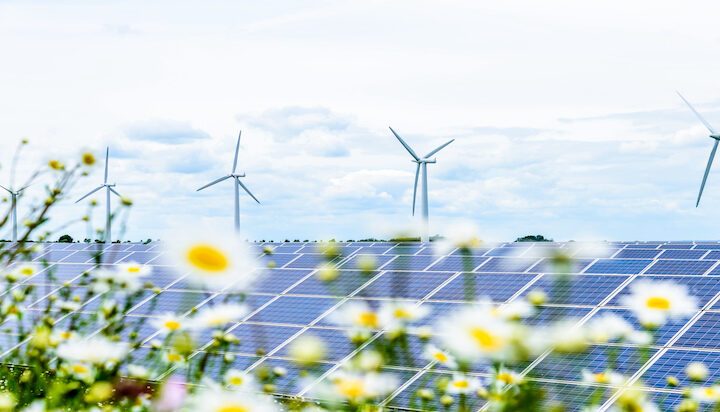 The UK has reached a “landmark” agreement to modernise the terms of the Energy Charter Treaty (ECT) which is expected to “limit costly legal challenges” from fossil fuel investors in the country.

The move comes as several EU countries, including Italy, Poland and Slovenia, face costly legal challenges over reducing their reliance on fossil fuels and boosting the renewable energy industry, with the Netherlands currently facing a challenge over its coal phase-out, which could cost its taxpayers $1.4 billion (£1bn).

The modernised treaty, due to be signed in November 2022, will ensure investments in new fossil fuel projects do not get legal protection in the UK and will instead have “a much stronger focus” on promoting clean and affordable energy and protect the UK Government’s sovereign right to change its own energy systems to reach the targets set out in the Paris climate agreement.

It will, for the first time, ensure legal protections for overseas investments into the UK in green technologies such as carbon capture, utilisation and storage (CCUS) and hydrogen production, in addition to other renewable energy systems.

The government believes this will give private investors increased confidence to invest in these types of technologies, supporting the UK’s net zero goals.

The latest outcome follows two years of international negotiations between 53 contracting parties to modernise the “outdated” ECT, which provides the framework for international trade and investment on energy matters but was drafted and first published in 1994 when fossil fuels dominated power generation.

Renewable generation now account for around 40% of the UK’s electricity, compared to just 0.3% when the treaty was drafted in 1994.

Other than that, overseas investors in new oil and gas projects in the North Sea will not be able to make legal claims against the UK under the treaty when the changes come into effect.

The only exception will be coal, which will lose protections from 1st October 2024, when coal’s role in energy generation in the UK will cease.

The government is also committed to supporting the North Sea, with homegrown oil and gas playing a key role in the UK’s energy security.

A joint investment of up to £16 billion has been secured through the North Sea Transition Deal to support the industry in using new technologies like CCUS and hydrogen.

“Our success in negotiating a modernised treaty will boost our move to cheaper and cleaner energy by providing greater confidence to the private sector investors and risk takers we need for this transition.”