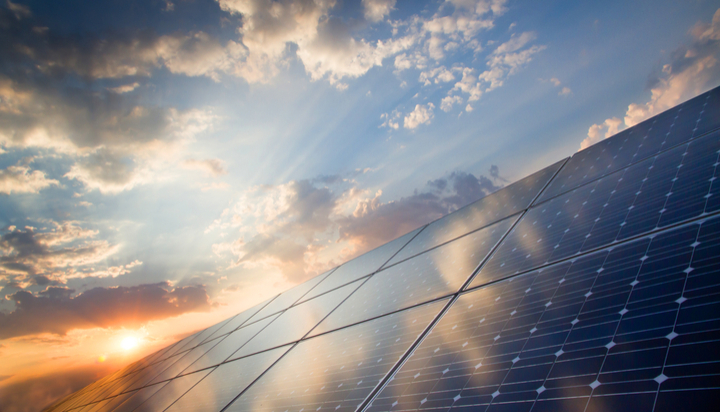 A council in Kent, England has been grilled over its reported plan to reject its own request to install solar panels in its offices.

A document seen by ELN, which includes a recommendation by officials to the local authority’s Planning Committee, states: “The proposed solar panels would introduce a modern, incongruous and out of character feature to a prominent elevation of the Grade II listed building and therefore would be harmful to the architectural and historic significance of this building.”

The council which declared a climate emergency in April 2019 has been criticised over this reported move to reject the solar panel scheme for its own building at Gun Wharf.

“This is completely embarrassing and symbolic of a council administration that continues to play lip service to the climate emergency. We need a change of council leadership now or we will never meet out carbon neutral targets.”

The council’s committee is due to meet on 29th June to discuss the scheme to put eight solar panels on its headquarters.

ELN contacted Medway Council for a response – a spokesperson said the applications have been deferred to provide the applicant (Medway Council) time to respond to objections.